Steam navigation began on Lake Orta in 1878. The first two steam boats were the Mergozzolo and the Cusio. The coal-fired boats were replaced by fast and capable powerboats with diesel engines: the San Giulio, with a capacity of 200 people, the Prince of Piedmont and the Ettore Motta, that sailed on Cusio's waters during the most difficult decades of the twentieth century.

"The first boats were rowing boats, with flat keels. They moored on shore; canopies gave cover from bad weather. They were built by craftsmen at Bagnera, using larch from the Ossola and black locust wood, copper nails, ropes and pitch to seal the fissures, flaxseed oil to waterproof. It took about 40 days of work to build a boat. - You can read this article in the Magazine Villa Crespi. With the Industrial Revolution, steamships were introduced and then small motorboats. In the 1950s, the employment of the Venetian taxi was not unusual. Even the form of work, once individual, took on group form, and 1923 saw the foundation of the Co-operative of the Motoscafists (the motorboat drivers). To the families of Orta: Giacomini, Urani, and Zaneboni, were added the Garau, Uselli, Zanetta and Fabris from the Po Delta.

Nowadays, the Public Boat Service Consortium has a fleet of eight modern motorboats, with which it manages its own Navigation and Exclusive Services, providing a boat service 365 days a year, and meeting all travelers’ requirements, thanks to the professionalism that characterizes our name and our trade ever since 1923. You can also find us on facebook, on the official page of the Consorzio Navigazione Servizio Pubblico del Lago d'Orta.

Our company consists of years of experience, accumulated knowledge of the territory, between the green of its hills and the blue of the lake. Our craft is that of boats and places, discoveries and surprises. Ours is a trade with faces and names.
And here we are happy to introduce ourselves. 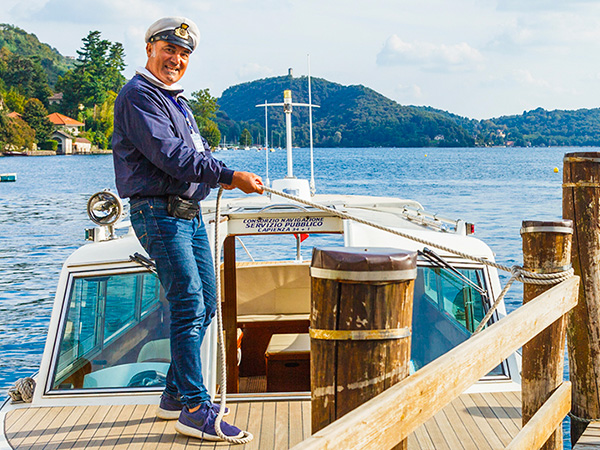 If you ask Adriano how he feels, on board the San Rocco, he will answer "in heaven." On the blue of the lake, surrounded by the green of its hills. 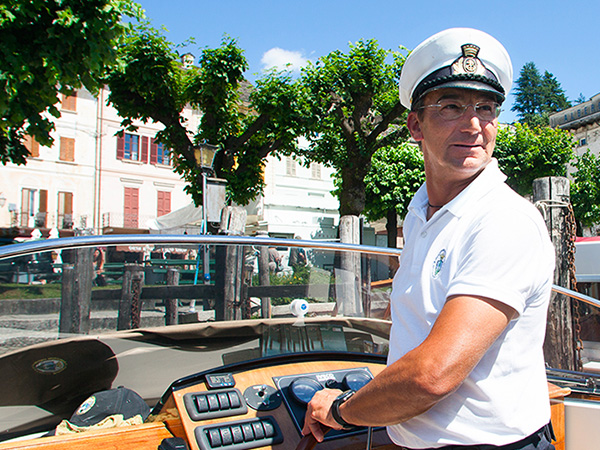 Years of experience and a profound knowledge of the places and waters of Lake Orta. This is what you will find, taking Francesco’s boat. 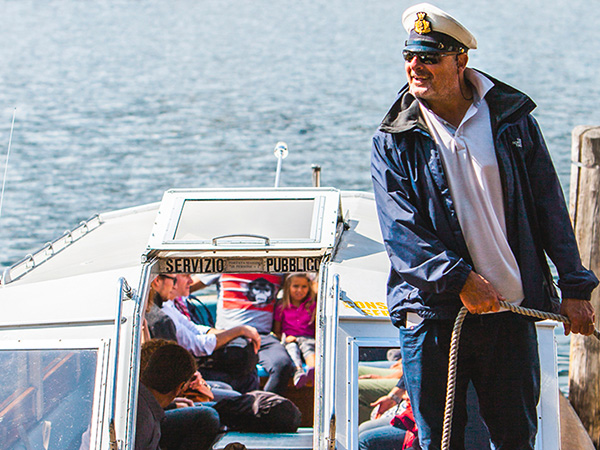 If you choose to sail on the Leo you will find Federico. His strength is in his experience accumulated over the years on the waves. 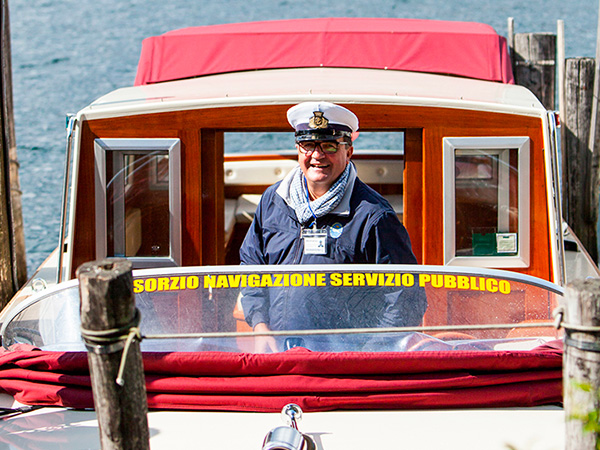 From a simple trip to the island to the celebration of your wedding anniversary, Roberto will be happy to welcome you aboard the Alfonso. 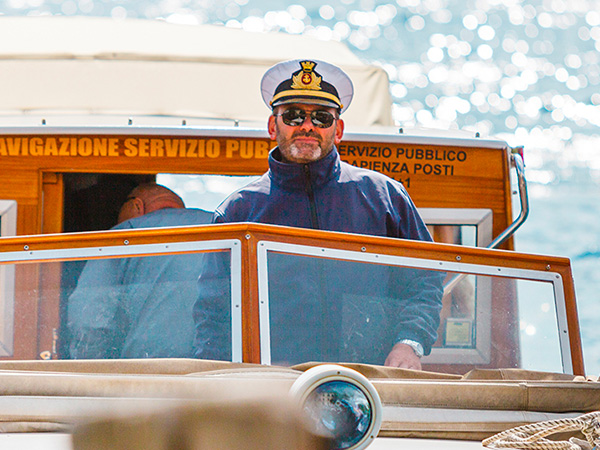 There’s so much that Paolo has to tell; during a tour or business event, try asking. You will discover hidden treasures of inestimable value! 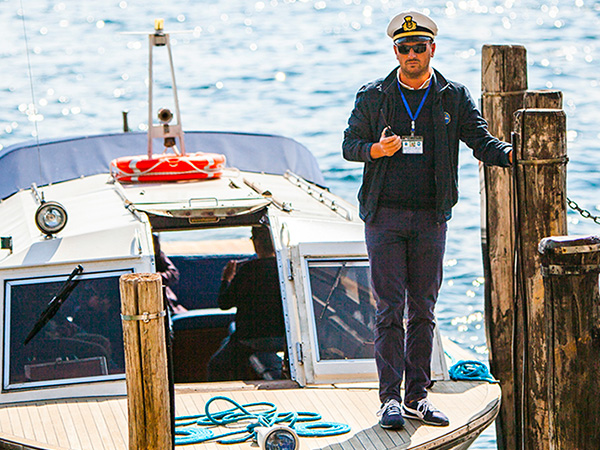 On board the Rondinella, in Matteo’s company, you can sense a long history. The son of a boatman, his heart is in his work. 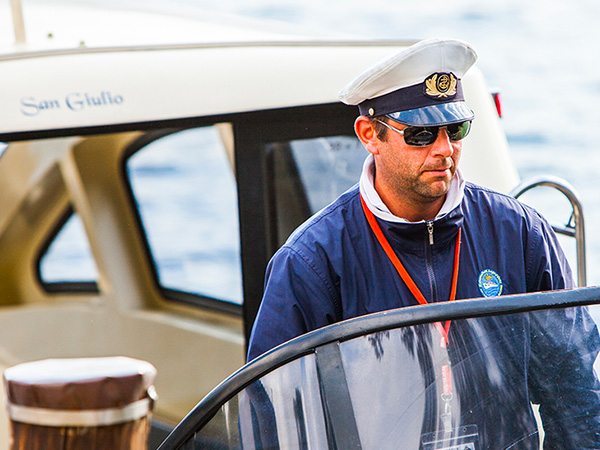 If you are part of a group of people, for a trip or for a pilgrimage, you will know Moreno and his San Giulio boat: it’s the largest in our fleet. 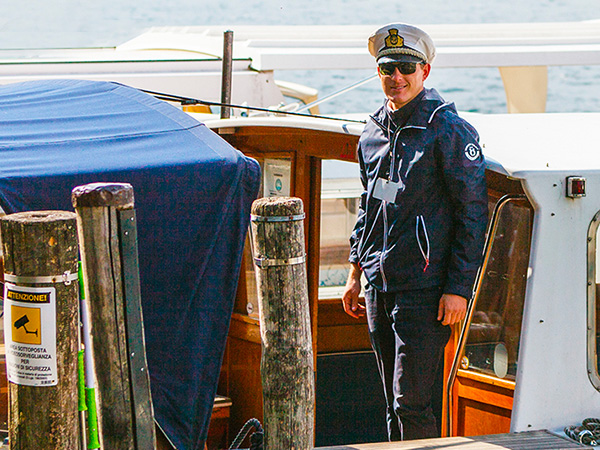 Andrea is the youngest of the team. Aboard the Susanna you will find the same experience, laced with a pinch of folly! To try!